What is Chronic Cystitis?

Chronic cystitis is a long-standing inflammation that develops in the wall of the bladder. The bladder infection is primarily painful, irritating and generally impairs the quality of life. Chronic cystitis could constitute a serious health problem if the infection spreads to the kidneys and the genital system.

It is a clinical syndrome characterised by a group of symptoms which primarily include:

All these can occur together or separately and they vary widely in intensity, with periods of remissions and exacerbation.

In chronic or recurrent cystitis we often have to deal with various infectious microorganisms, the most frequent of which are:

All the aforementioned microbes can be found as a single agent or in group of two (or even three), in urine and vaginal fluid cultures. Unfortunately, it is very often the case that the urine/vaginal microbiological tests are performed inadequately, and thus fail to uncover the agent. This is why it is so crucial to visit a specialised microbiologist.

In addition, there are other well known microorganisms which are commonly transmitted sexually (among the others) and can constitute the causing factors of cystitis, such as:

These mostly (if not only) appear in vaginal cultures but can infect the urinary bladder as well.

The most frequent scenarios are:

All three cases are very common, and this is why female patients should visit a urologist promptly if they experience any of the above, to prevent the problem from becoming chronic. 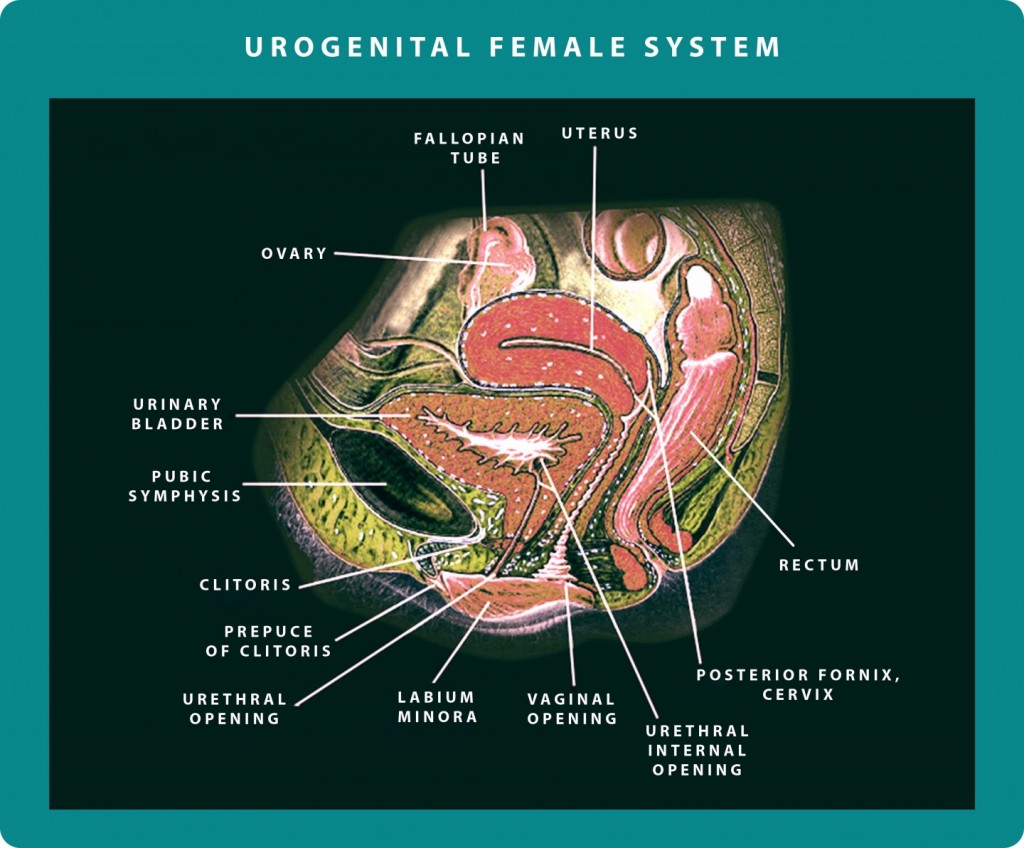 A. Mechanism of infection

Microbes primarily enter the urethra and invade the bladder wall. These kinds of microorganisms are in many cases similar to those microbial colonies present in the intestinal tract. We can also find them in the perineal area and in the vaginal fluid as well. To infiltrate the bladder mucosa and create inflammation, the presence only of the microbial agent is not enough. Under special circumstances and due to a variety of reasons, microbes suddenly express intense virulence properties. These properties allow the microbes to attach to and penetrate areas with easy access to the bladder such as the urethra or the vagina.

B. Mechanism of long-induced pathology

There are three theories that might explain why many women are plagued with chronic or recurrent UTIs:

Quality of urination: A very good stream, where there no urine residue, is an important factor which prevents a possible infection. In the opposite case, where the urination becomes compromised, the situation favours the establishment of infections. This happens in cases such as:

Defensive urethral cell lines: The existence of defensive cell lines along the urethra, intercept and capture incoming microorganisms. In cases where we have injuries or inflammations in the urethra, it is understood that the mechanism’s effectiveness wanes.

All of the above will reduce the resistance locally and could create conditions which will favour infections such as chronic cystitis. 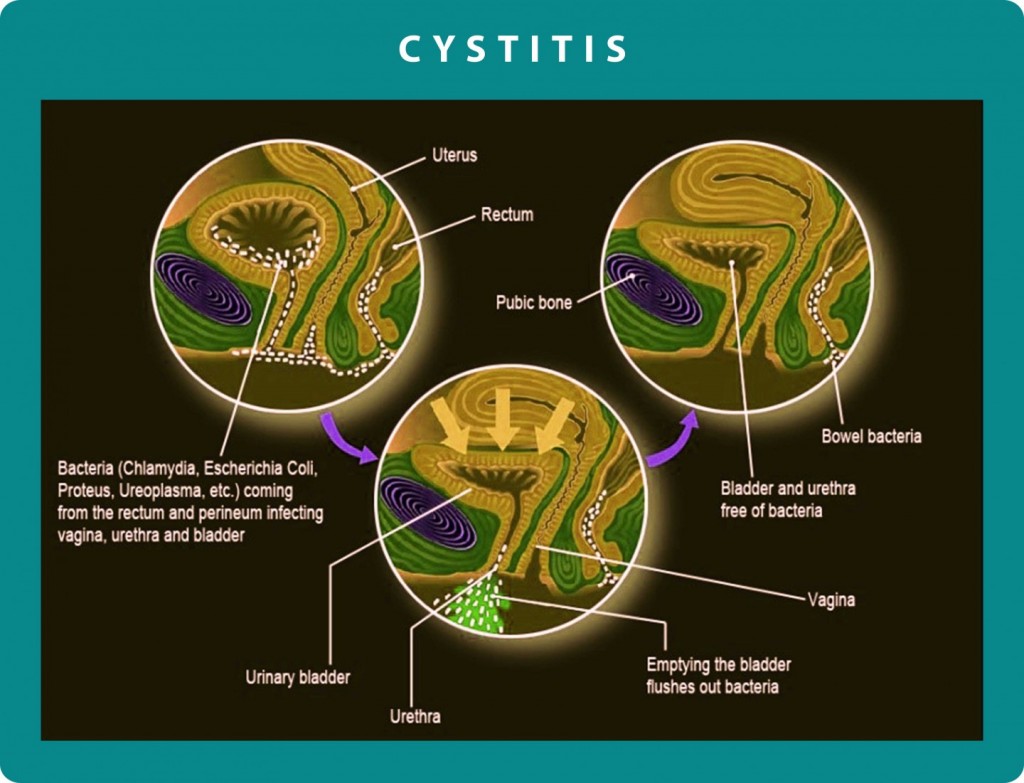 Figure 2: In this image we can see the migration path of bacteria from the intestine and the perineal area to the vaginal cavity and bladder. We can also see the direct anatomical relationship of the vaginal cavity to the bladder which justifies the fact that when the one cavity is infected, the infection is quite easily expanded in the other one too.

There are a number of factors that can contribute to chronic cystitis: