What is Sexual Dysfunction (SD)?

Sexual dysfunction refers to any organic, physical or psychological issues that impair the ability to achieve sexual satisfaction. In men, this may appear in the form of problems in:

In addition to the aforementioned problems, sexual dysfunction may lead to psychological issues such as stress, depression, performance anxiety which may further lead to an overall worsening of the situation. Many patients who experience sexual dysfunction, usually start looking for pharmaceutical (or auxiliary) sexual-supporting pills, which may work temporarily but for reasons which we will explain later, they worsen the aetiology which caused the problem of sexual dysfunction in the first place. 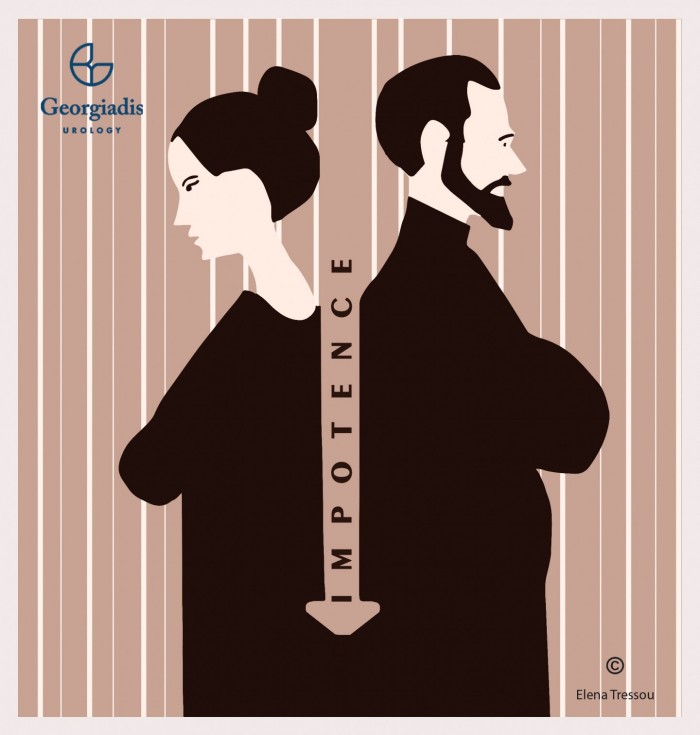 Figure 1: Sexual dysfunction plays a major role in relationships. Problems like performance anxiety or questioning attractiveness due to the disease can be very harmful especially when the patients are not informed about this issue.

The main types of male sexual dysfunction are:

What is Erectile Dysfunction (ED)?

Erectile Dysfunction (ED) occurs when a man has consistent and repeated problems sustaining an erection. Without treatment, ED can make sexual intercourse difficult, if not impossible. The problem is reported by 3 in 10 men and that number increases with age. The percentage of complete erectile dysfunction increases from 20% to 40% as age increases from 30 to 70 years.

That being said, this does not mean that growing older is the end of a man’s sex life. Erectile dysfunction can be treated at any age.

Erectile dysfunction is more common in patients suffering from Chronic Prostatitis / Chronic Pelvic Pain Syndrome, and often among those with a history of diabetes, obesity, smoking, and hypertension. Epidemiological studies reported that the prevalence of ED was higher in the men with chronic prostatitis (38.1%) than that in the general population (17.1%) by using the International Index of Erectile Function‐5 (IIEF‐5) score assessment.

Based on my empirical results, chronic prostate inflammatory disease is the main cause of erectile dysfunction for:

Figure 2: Age is often erroneously regarded as one of the natural causing factors of sexual dysfunction (i.e. as it if were a natural phenomenon), but this is a gross misconception. What actually happens, is that with age, the various untreated etiological factors (through the passage of time) establish themselves better, and in combination with the body’s declining cellular reproductive mechanisms, the impact of the problem becomes significantly more visible.

In the latter cases, erectile dysfunction is often associated with factors such as obesity, smoking, diabetes, high blood pressure etc., which indeed aggravate the situation and contribute a non-trivial percentage to the problem.

What does Ejaculatory Dysfunction mean?

Ejaculatory dysfunction refers to problems with the ejaculatory mechanism and is commonly found along with erectile dysfunction.

In my experience, in order to treat ejaculatory disorders, we first have to treat the causing factor, which is Chronic Prostatitis. Simultaneously (in the majority of cases) this usually also helps deal with the psychological aspect of the disease, as the other symptoms start retreating and the patient starts feeling better. Now, for the cases where treating Chronic Prostatitis is not enough, the problem then lies with the body gaining a “negative habit” (e.g. premature ejaculation etc.) and repeating it without a microbial causing factor due to an abnormal neural reflex. For these cases, we further enhance the treatment with pharmaceutical solutions that are meant to inhibit this negative neural signal and eventually help the body discard it.

What is poor libido?

Libido refers to the natural will for sexual engagement. It is primarily caused by mental as well as physical stimuli from all five senses and it is more commonly known as “sexual arousal”.

In the case of men, Chronic Prostatitis has a direct relationship with libido, as it affects hormone production, along with many other factors (e.g. nerve strangulation, blood flow etc.) that are related to the sexual function.

Low libido is often considered as the causing factor of erectile dysfunction but this is also a misdiagnosis. For this reason, many urologists ask their patients to go through hormonal tests and they indeed find that the tests show low levels of hormones such as testosterone (usually lower bound of the healthy range). This leads them to believe that the causing factor is hormonal, which is an easy trap to fall into.

In my empirical results, the underlying cause of this relative hormonal imbalance in the vast majority of the low libido cases (and especially in young men aged between 25-55) is due to the chronic inflammation of the prostate gland.

This is because due to the expansion of the inflammation in the peri-prostatic areas, edema and strangulation occur in the efferent and afferent neural pathways, which in turn downregulates the androgen receptors, and ultimately leads to the hormonal imbalance that is present in the test results.

As such, doctors often end up prescribing hormone treatments, thinking that this will solve the problem but this is clearly the wrong approach despite any temporary early improvement in libido that the patient may perceive. Not only does this not do anything for the root cause of the problem, but it may also aggravate the situation as testosterone aids in the hypertrophic and hyperplastic side-effect of the inflammatory process in the prostate.